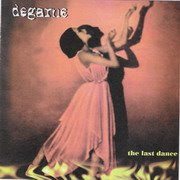 So the shit happened: After the final counterattack of massive uploads during the last weekend, almost all dead links are fixed and some more infos, rumors and blurb were added in some poor old writings, finally it was much easier. Only a 2-3 links are left to be fixed, Hope everything will work fine from now on
I had this discussion with Whispy about removing links from records we post and we missed the fact that are still available:well, there is no doubt, a well known or well distributed band needs no promotion from an obscure blog to be known,(in fact, such posts work as leecher's resources and nothing more) so we don't post the record, this is clear. In a case of a less known or unknown band with a record released about 10-15 years ago and copies still forgotten in label's storage or in several distros here and there, a post could help some stuff to be sold.
I don't know if Degarne are widely known,i guess they are in a middle or less of middle average: If you like Shikari, if you love Acme, Systral and Carol then you are going to love them too: They were from Germany and were another respective member of Bremen school of screaming crust/new school hardcore, call it what ever you like it.They self released Trügerische stille 7"(check the brief Heart Attack review) and 'The last dance' was their second record, released by (who else?) Per Koro in 1999. It comes in a gate fold cover including lyrics (unfortunately there is no translation in English) and the typical artwork for German bands that's not so related with punk/HC cliches once again is here.
Music wise they deliver three tracks very close to the bands mentioned above in a nice blending of emotion and harshness in high intensity riffs and desperate screams. This is another typical Per Koro band.
This is still available from Per Koro in Cheapos section so you understand what that means.. i hope this post will help them to get rid off the last copies... 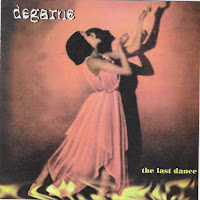 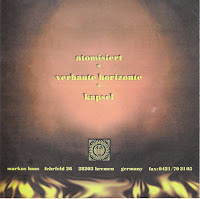 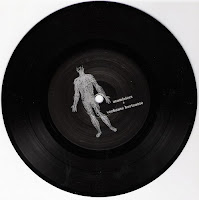 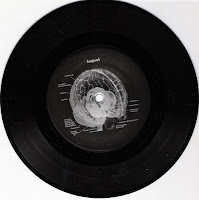 Hey-How To?
Tutorials for your blog! Rapidshare, Megaupload, Easyshare...

Hey, Im searching for the Truegerische Stille 7" everywhere and cant find it. :( Do you have it? Cheers !!