(Not a) Happy Birthday,just Distortion to Deafness 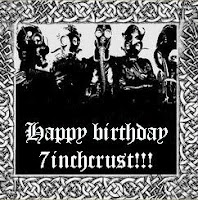 Yeah its B-day today! The story begun as a joke in March 22 of 2007 and the Hello Crusties!!! first post with the pompous writing (what a bullshit! i have to delete it) and soon became one way path with no return with this inner worry "lets update it again" leading you into it deeper and deeper. Many many hours have been spent on blogging, typing, re-typing, uploading, drinking and puking and bullshiting. Now we enter in fifth year...shit, four years older....mmmm i need a beer right now to get over it (and i say "we" cause we shouldn't forget Whispy, i wish he was here). And as the years go passing by things getting worse: Financial crisis, revolt in many countries of North Africa and Middle East, earthquake, tsunami and nuclear thread in Japan, war in Libya, what a peaceful world...whats next to come?
And after this little wankery is time for Disorder: It is shameful, four years and not any Disorder record posted yet, just like Discharge until last January. Anyway, Distortion to Deafness comes from 1981 selfreleased by the band (Disorder Records) and its the second piece of feces that came out of Disorder anus and made John Peel describe it as a shit (check wiki). There is no need to blurb anything since everyone knows them (yeah, a lousy excuse to get rid off typing much shit), spend some time and take a look at Kill from The Heart and Wikipedia for more ranting. I said enough, go get it and cheers ! 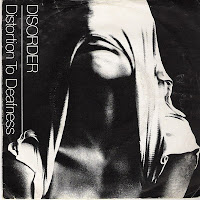 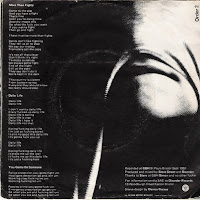 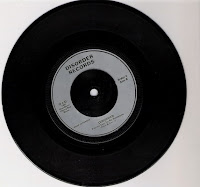 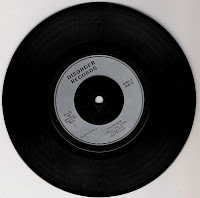 Happy Birthday Billy it's been a ton of fun. Thanx for everything.

I thought I'd have read every post on your blog from start to finish but I never recognized the "hello crusties" post till now.

thanks Mat and cheers!yes this silly ranting was the first post ever