Bastard-Controlled in the frame 7" (bootleg) 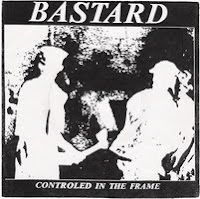 As the stats counter hits over half a million crusties, punks, hc kids or any curious or non-punk guy who entered here, i feel the need to celebrate by posting a record that has a special meaning for me. Controlled in the Frame is related to a very special person for me and since St Valentine is on the way and St' s Valentine's Day Massacre is already posted elsewhere, this piece of vinyl is perfect for me and also a good reason to bring to first page an old post, but also this post goes to Mike of Fifteen Counts.. blog as a shout out to continue blogging and stop self-inflicted inner heart-eating criticism.kouraggio ree!ante gamoto!
To be honest this post was inspired also by this ep's appearance in an auction on eBay some weeks ago and as expected it caused a little fever to some pretencious assholes (it ended in 90 or 100$ and to coin Herman of Bombanfall "Punk and e-bay….NOT a combination!". But then i have to coin Whispy:"Punk is business on eBay". Sad and true. Anyway, this is the bootleg vinyl of Controlled in the Frame, the original release was posted in summer of '07 here. Bastard stand in the pantheon of Japanese punk scene and despite the poor discography (one lp,one ep and contribution in Triple Cross Counter and Go ahead make my day–Smashing Odds Ness 2, lp comp's) their records where masterpieces and put them among the other legends of Japanese scene.
The guy from the now defunct Austrinken site, a site run by a guy from Germany(?) presenting information about records (number of copies pressed, vinyl colors,different covers, pressings and such shit and many of these records where from Japan) had written back in the day that there were two different sleeves, the standard/original with hard paper inner sleeve and the limited to 300 copies with poor xerox/photocopied sleeve (a tour edition?). Punk Rock Pictures Sleeves says about blue vinyl of second press (the flimsy cover one), not quite sure though. The bootleg's cover came in a (poor) photocopy too, labels are blank as expected and if i am correct this was bootlegged in 2001 or so, if you know anything about it just drop a few lines.
This was the rant and i said much shit again, now listen it 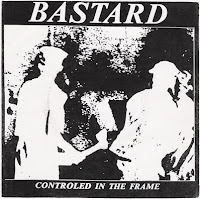 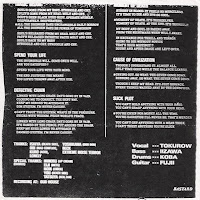 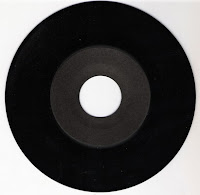 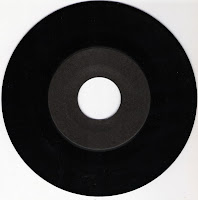 big ups to you!