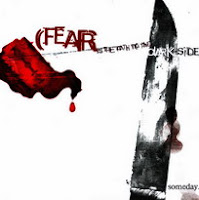 This was supposed to be the Pohjasakka's Maailma Taynna vihaa 7" but this little piece of shit is lost somewhere in my home. Ii looked everywhere, in every corner but it seems disappered...
This is a repost, "Someday... " was ripped a few months ago and i kept it for a case like this (bored and pissed with Pohjasakka shit). This was posted in October of 2008 and here it is again @320 blah blah blah, i ll type some blurb to fill the space near the picture, (people, do you read all this shit i blurb for years?) for more information you can check the old post or their myspace: FITPTTDS was formed in Mannheim, Germany in 1998 and "Someday..." was released by Scorched Earth Policy in 1999, the rest of their releases can be found in Tatooine's Mosh Eisley in the outer rim territories of Blog-galaxy.
There is a second press with different artwork, a small sheet with lyrics is included
this is the short as a fart rant, get a first shot and then get it and feel Darth Vader's anger 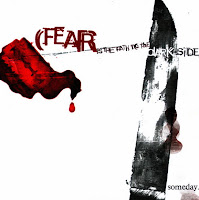 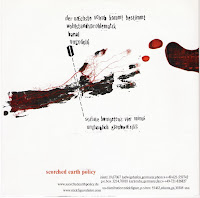 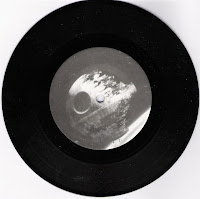 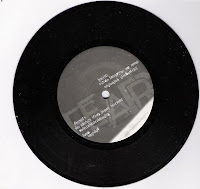 Good shit man, for some reason the first track starts off with a Motorhead feel to me. I try to read all your "blurbs" Billy. Are the computer woes solved? Take it easy man.

hi Justin,nice to see you here.yeah computer problems are solved and everything rolls on

I read your blurbs, makes me check out stuff I don't know and hear some good music... Cheers for great work you're doing!

i said so and was just a matter of speaking, thanks for the comment anyway
cheers