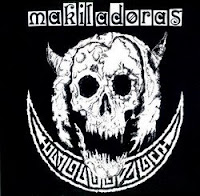 Here is another repost: We posted Niemand weet.. back in January of 2008, here it is again in a new rip @320 kbps and full scans of covers, labels and the twelve page booklet.
"Niemand weet .." is a 10" that spins in 45 rpm, it was recorded in 2001 and released in 2003 by a bunch of labels, 2000 copies were made. There is not much left to say, what could be said about the band was said in the previous Niemand weet.. post and in Makiladoras/Radio Bikini-split post as well. Now Makiladoras is history, Eva formed a melodic hardcore band called Link and hits the drums, an eight track recording from summer of 2006 is supposed to be released sometime in the future on 12" under the name "Niemandsland" by Profane Existence.
I don't want to keep it short but there is nothing to say. Check their site for their bio, discog, mp3's etc. As as they say in their site, "Maquiladoras (or as we write: Makiladoras) are free-trade zones in Mexico,‘Free’ means free to exploit, the workers in this kind of places don’t have any rights. ", check wiki for some more horrible details 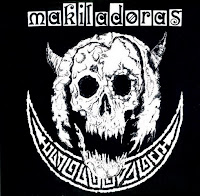 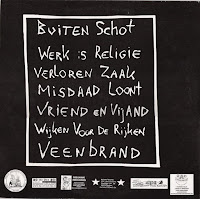 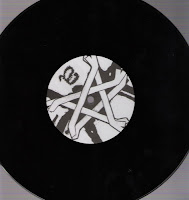 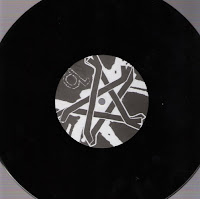 I have visited your site and beyond to find useful and interesting hos also uploaded a couple of things.
I wanted to ask if you could also make the split of my band in download.
this is the link where you can download, there are the covers but not the booklet inside....
http://www.megaupload.com/?d=DPXGEQM2

Hi Robi
thanks for the comment and the link,we will post the split in a few days.

This is such a good album. Glad to see it's good enough to have a repost!