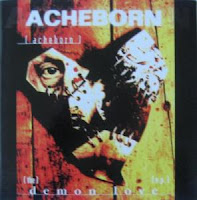 I don't know much about Acheborn, i was going to send a mail to Pope since he is the perfect recourse for information when its about a German band but then i saw and old post of him telling that he was bored with this ep, so i had to make in on my onwn. Now honestly, this is not the best advertising for the record but who cares anyway?
We met both bands in their amazing split. Acheborn were from Münster another band of Bremen scene: Their discography includes (The) demon love 7", the split w/ Systral and "Tuesday is dead" lp/cd (1999, Trans Solar Rec.s), i don't know if they released anything else, some members later joined The Data Break.
(The) Demon love 7" was recorded in (where else?) Kuschelrocks Studio in summer of '96 and was released the same year by Defiance Records, it deliver four tracks in the typical Bremen school screamo core with thick guitars, high intensity in riffs and screaming vocals.
This was contributed by Kenny (thanks man!) and covers were found on the web. And as bonus 7" here's Maximum Entertainment tracks from Systral,taken from "Fever...The Maximum Carnage" cd: It was released by Pero Koro back in 1995, the whole record is a kind of concept since the tracks are connected with samples and create a story in a near future cyberworld, imagine a future society in decline and you got the soundtrack of a downfall . There are nine tracks,some of them too short and weave a story of industrial terror. Intensity is the key word: Brutal vocals and high intense riffs delivering the brutality of Morser infiltrated by metalcore and grind filters.
No more rant, go get them and tell which one you like 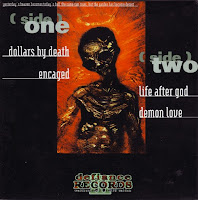 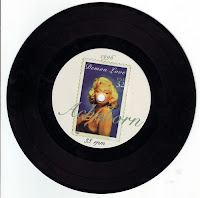 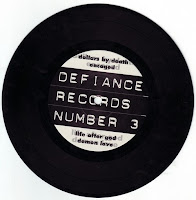 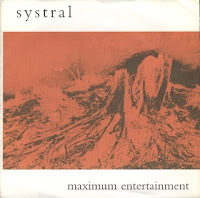 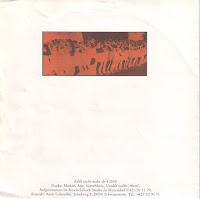 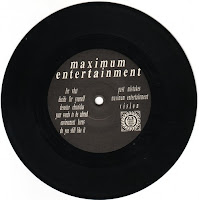 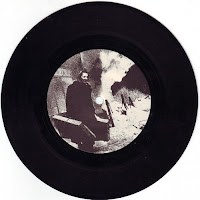 if I'm not mistaken ACHEBORN were from Münster and not Bremen they just recorded this 7" at Kuschelrock studio (which isn't in Bremen either no matter what most people think it's in a small village near Bremen that has just 6 or 7 houses).

and as everyone in SYSTRAL except Dirk (who runs Kuschelrock and plays bass in SYSTRAL) went on to play in MÖRSER it's no wonder there are similarities...

b.t.w. this SYSTRAL 7" was recorded when SYSTRAL just were a 2 piece.

"Tuesday is dead" album is great. For fans of Ambush and the Zorn album. It's a very ambitious effort, so it could have easily been a train wreck. They pulled it off. It does take a few spins to really get a good feel for it, but unlike so many others, it has aged well. It's my favorite release from Acheborn.

What's your contact info, do you have an e-mail?

Hi Contagium, you can contact me via 7inchcrust(at)gmail(dot)com or just say it here.

Need To Increase Your ClickBank Banner Traffic And Commissions?