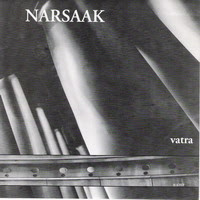 This is an amazing piece of vinyl from a now forgotten band which delivered some great records and somehow was ahead of its time: Narsaak formed in Darmstadt, Germany in early '90's and last summer they called a day after their final gig. "The members played in several bands after the split most of them in SKELETON ARMY & BASTARD KING just to name a few. Since late 2006 we are back on the map with almost the same line-up where we broke up 8 years ago". Their discography includes a handful of seven inch releases and weirdly not any lp, Their back catalogue is in their myspace and some of these are already posted here and there (split w Notwehr, split w Dead Beat, split w Stack, Hunde, lust and tod comp, etc, their swan song is the split with Planks which was released recently.
Vatra was released by Per Koro in 1997 and consists of three songs of dark, metallic emotional and crusty hardcore with rough vocals reminding the ferocious heavy crust of His Hero is Gone, though it's mistake to say "they sound like HHIG" since Narsaak existed before HHIG, The description in Per Koro's site about Prasina 7" which was released after a long hiatus says "NARSAAK played (and still playing) melody driven scandinavien hardcore long before WOLFPACK and long before TRAGEDY turned a million americanised trendhoppers onto that stuff." Criminally underrated band.. Dzini the singer sings in German language and lyrics are printed inside the gatefold cover. Unfortunately the record lasts for only 6:40" since two of the tracks are fast and end soon while the third is slower and a little longer.
This is an old rip of mine (and the title is mispelled "Valtra"), i did it sometime in 2009 in the same "ripping session" with Degarne's The Last Dance but never posted it since it was still available from Per Koro but not anymore. And since is an old rip here you got the all the scans. This is probably the last post for this year so have a happy new year and blah blah blah, see you the next year with more crust, cheers! 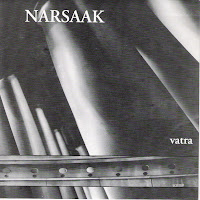 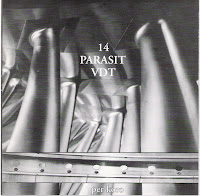 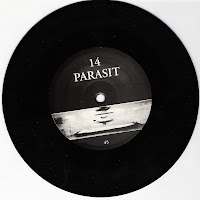 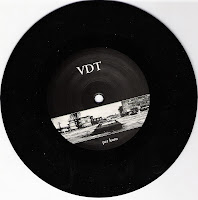 Gonna give this a spin, thanx. And Happy New Year to you as well, I know you (all) could use it...cheers.

thanks Justin cheers to you!

Sorry for the late wishes, but all the best in new year and keep on keepin' on. I am taking a break from blogging since I'm handsfull with other stuff, but I still check out 7ic and other places to see what's new (old). Cheers.

i think they also have a connection to Acheborn and Fear is the path to the dark side...
cheers billy