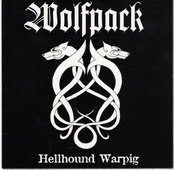 This post was supposed to be Bloodstained dreams 7" but then i remembered that Hellhound warpig was posted some ages ago without scans and so here is the real shit for you
There is no much to say about Wolfpack since you know the basics, don't you?:Hellhound warpig came out in 1997 and its long out of print, Distortion Records is the label behind this diamond and apart from the classic black there were copies in red vinyl and white as well. Music wise delivers five tracks of Swedish hardcore with metal-edged sound blending melody, power and aggression in an amazing combination. Tracks move from midpaced yet steady (Gunhead battalion) to moderately fast chord progressions (Hellhound warpig), guitar sound delivers the right average of melody in roughness and aggression with raging riffs and some great clear melody lines with metallic hints that pop up here and there (Shapeshifter, Submission), bass is thick and dissonant and Jonnson's (Anti Cimex "fame") shouted vocals are just awesome,. These five tracks appeared later in the cd version of Lycanthro Punk on Regain Records, there is a forceful aura from the beginning to the end and the record delivers the goods, production/sound quality is excellent and there is nothing to complain to. Artwork is nice and this is what became Wolfpack's logo, lyrics included in an insert.
i think i have said it all, now go get it
Tracklist:
01:Hellhound warpig
02:Shapeshifter
03:Cinte-fuckin-rella
04:Gunhead battalion
05:Submission 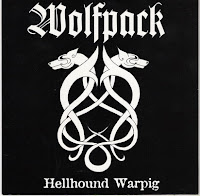 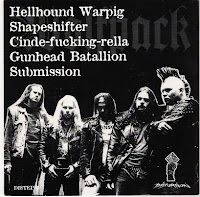 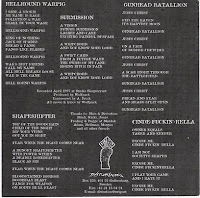 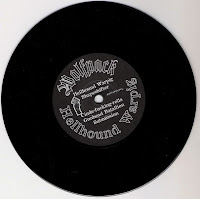 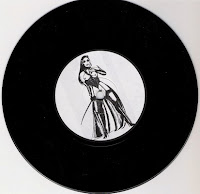 anonymous fucker fuck off...
Entombed rules so does swedish d.m

you mean the dnld link?
i had to remove it