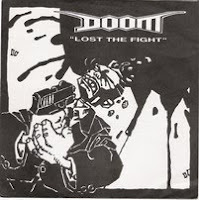 Doom are back in action, yeah the legends are back after a near 10 year break and they are on the road: They recently appeared in Scumfest (some pics are here), next week they are going to burn the stage of Punk Illegal, a week later they are going to Hellfest in France, next is DIY Hardcore Punk Festival Vol.6 in Poland and Obscene Extreme Fest.
After all these news everything about Lost the Fight seems to be out of the mood and irrelevant.. anyway this came out in 1993 (or early '94?) on Flat Earth Records and both bands cover one track of each others, Relief cover is funny as hell. The rest tracks are just fine as expected, the record come in gatefold and lyrics included for both bands, Doom side cover artwork was made by Simon the guy behind Arnie Zine.
Hiatus are back in action too but their myspace seems to be abandoned, in their myspace there is a Adobe Flash Player with flyers from 2008-09 when they shared the stage with Sedition, Cress and others
Recently Agipunk released Lost the fight/Pro-life control sessions lp including the tracks from splits with Selfish and Hiatus (plus two comp tracks in the cd version) and is still available
Check this video for a similar to Lady Gaga/Doom-GISM patch case:Its Melanie C (ex-Spice Girl) singing and crowd dancing around her, one guy has a Hiatus t-shirt, you can see him on 1.35 and 2.25. Thanks to Malisha for this :)
Tracklist:
Hiatus:
1) Disarm the Bastards
2) Relief Pt.IV
3) Blood Shot
Doom:
1) Choice?
2) Believer Consciousness (Hiatus)
3) Scandinavian Doorbreaker
4) Lost The Fight 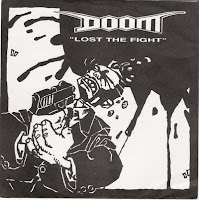 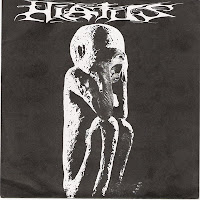 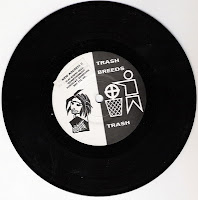 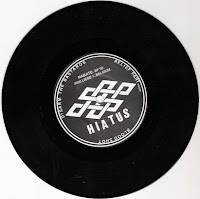 You're on the roll with crust classics. I was thinking of ripping this one too, but now I'll just get it here.
Funny thing about this record is that I remember one of Spice Girls had a video with crowd dancing around her and one guy had t-shirt with hiatus cover from this 7".

ahahahhaha! on 2.25 is very clear! who the hell is he? a crustie Jimmy Jump? ahahahha,
(Jimmy Jump is a guy who secretly penetrates on stage in live shows, he did so in last Eurovision contest)
well yeah i m in he mood to bring back some of the old posts with better rips and scans (Panikos,Disrupt,some more Hiatus,SDS etc)in next months hopefully and in case this country will not go bankruptcy...

who is singing for doom

Really great record.
I most like DOOM in this age.
The lyrics of them also encouraged me most.
Thanks for the upload.
/Kazu/Acclaim

Thanks for the labels and covers. Anyway, would be great find the lyrics sheet.
Thanks for all the good work.

Toxik there is not any sheet in this record:dont you see it?lyrics are printed inside the gatefold cover :)

Oh, you are right. I just check the pictures again and I realized I was wrong :D