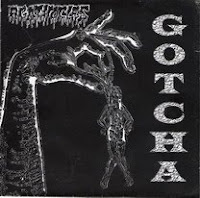 While i was typing this my computer decided to crash and my rant was lost so i had to write it down twice. Then the fold out cover was too large for my scanner and was a headaching trouble to scan it partially but at last i made it. Uuff...
Gotcha ep is another piece of noise in the endless list of 7"s and split ep's of mincecore masters from Hellgium, tracks were recorded back in 1998 and appeared in AG/Comrades and AG/Comrades/Ravage split cd's before the band decide to take the recordings out of the shelf and self-release it. The package is nice and a cool surprise for a band that releases a few dozens of records each year: It comes in fold out cover that surrounds the black vinyl and inside you will find the lyrics, some infos about the recording and AG's biography from 1985-04. I don't know how many copies were made, probably 500 or so, there are eight track here and deliver the usual slow down and melodic bluesy shit you need to cares your eardrums and make you relax
That's it, go get it. click here for a large scan of inside cover with AG's biography 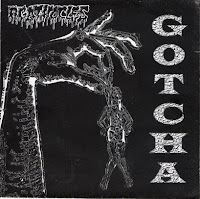 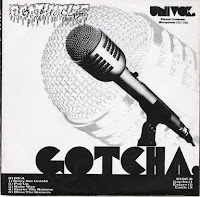 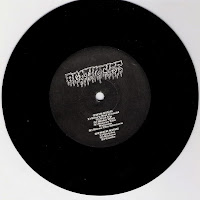 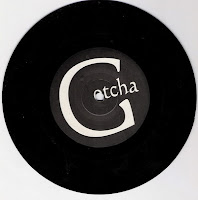 Happy new year to you too brother. Stay crusty!!

thanks Stig, nice to see you around