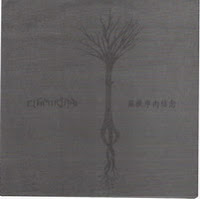 They call their music Cosmic Apocalyptic Crust and they recorded one of the best crust records of 2008: Etacarinae's members are from Barcelona and Lisboa and were also in Disface and Leadershit, In These Dark Times is an amazing record that stands equal to Comalive or Agrimonia's lp, (these came out about the same time). Τhey formed in 2002 and the same year they recorded a seven track demo (posted here), these tracks appear in this 2007 ep, in 2008 they released In These Dark Times and the cd version includes these tracks too plus the songs from the upcoming split with Asedio
Faith in Chaos (a.k.a. st ep) delivers heavy, gloomy and emotional crust with screamed vocals in an amazing blending of Bastard's japanese hardcore and the metal edge and melodies of Tragedy and Wolfbrigade. It was released by a cooperation of labels (Deskontento Rec.s, Mundo En Kaos Rec.s, Kontroversy Rec.s, Humildad y Honestidad Rec.s), comes in gatefold cover with lyrics. Tracks are connected each other (a way to zip 14:30 of crust on vinyl's surface) so you got each side as one mp3
Thats the short ranting shit. Go get some Iberian crust @320,scans blah blah blah
Tracklist:
01:Seasonable piece of shit
02:Whispers
03:Nightmare
04:Boredom
05:Swallowed
06:Fools
07:Click to oblivion 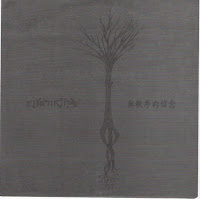 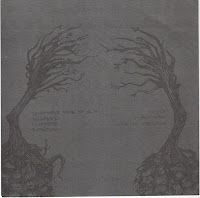 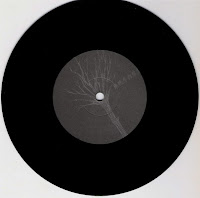 go to my youtube for video of them playing at my house
they were super nice and i had fun being around them.
www.youtube.com/rayss

woops i dont know my own webaddress here is the right one
http://www.youtube.com/raysocietysystem

this is the best shit, ever. thanks for putting it up!