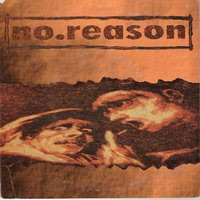 Just a few words here, Final Conflict is widely known and No Reason is absolutely unknown to me:
This is a split released by Badman Records in 1997, Badman Rec.s was a label from Czech Republic and was run by a guy called Martin Badman.(Badman must be just a nick, not real name)
Final Conflict from Long Beach, California need no introduction: They formed in mind 80's and released several records. There are many resources on the web about them, their own page hasn't been updated for ages but you can get the complete and detailed discography
All i know about No Reason can be found in the sheet included in the record: They were from a city called Straconice in Czech Republic and by the time the record came out the band had already split and some members were in a band called Stenmark.
Music wise this is Hardcore vs NYHC: Final Conflict contribute two tracks of Discharge-d hardcore. Guns Forever a is song taken from their demo tape(1985). The recording cost was 60 dollars to tape, the sound quality is good though.
No Reason offer two track too, they have a touch of NYHC in their moshing hardcore. Never heard anything else from them, if you know anything fill the blank lines...
A sheet was included with the usual special thanks, infos about the recordings, lyrics for both bands and a brief interpretation from Final Conflict. There was also a limited to 100 hand-numbered copies on blue/black splattered vinyl.
ps:a bunch of old post have active links again 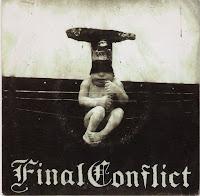 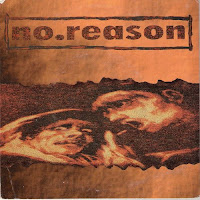 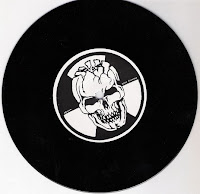 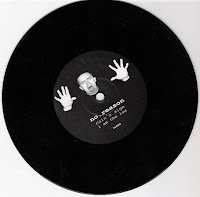