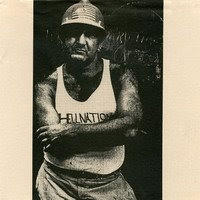 Well, i m down as hell: Feast of multinationals in Olympic games and geostrategical games in war in Caucasus (that was "ingnored" by the western media in the beginning), summer heat here at its worse, and shit in general,so i m not in the mood to blah blah but i ll try not to keep it short with a piece of rage: Here we go again with a 7" of rare powerviolence/grindcore/call it whatever you like:Fastcore at its best
Here is a text about Hellnation taken from Sound Pollution Rec.s :
"Hellnation started in November 1988 by two bored kids (Ken & Lou) wanting to play music like all the great stuff coming out of England and Japan at the time. By early 1989 the line-up was filled out and and by the end of 1989 our first recording was done. It was everyone's first band and we were failing miserably at sounding like we wanted to. We played our first gig at the Top Hat in Newport KY in 1989 opening for Dayton's Haunting Souls. Since then we have toured the U.S., Japan, Brazil, and Europe. The discography pretty much fills in the history of the releases. Around 1993/94 we needed a drummer and couldn't find one so Al said fuck it and switched from bass/vocals to drums & vocals.
"Ausie 7" (a.k.a. "cancer ornament") was released in 1994 on Spiral Objective Records a label from Australia, in limited number of copies so that makes it a rape piece of garbage. Most of copies were sold in Australia, there are two live tracks here, high pitched vocals, raging riffs and drums, an inferno balancing to the limits of grindcore and powerviolence.
Thats all...
Tracklist
01:Cancer ornament
02:Dependence
03:Prison
04:Burried
05:Suppression
06:Life control
07:Colonized (live)
08:Tradition (live) 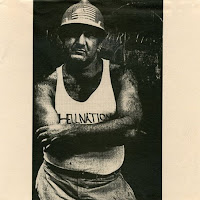 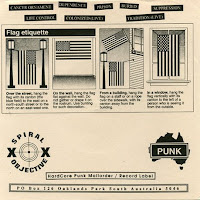 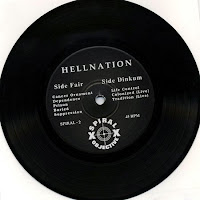 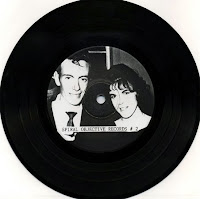 Thanks! I flagged the blog as spam, it looks like it was taken over or something...

Never thought I'd hear this, thanks.