Born Dead Icons-Part of something larger than ourselves 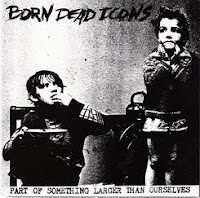 Born Dead Icons is(was?) the perfect hybrid of D-beat, Motorhead and Amebix. They formed in Montreal, Canada in late 90's including members of Warfare State
They were active around 200-2004, their discography is three lp's ("Work" lp, 2000,Dead Alive Records),"Salvation on the Knees, 2002,Partners in Crime Records, "Ruins" lp (2003,Feral Ward Records), three ep's ("Parrt of...", "Modern Plague" 2001,Feral Ward Records/The Great American Steak Religion and "Unlearn", 2003,Heart First Records), one 10" ("New Scream Industry" 2001,Stonehenge Records) and a split 7" w Coma (2004,Busted Heads Records). There is also a demo tape from 1999. Trujaca Fala put out tape versions of some of BDI records
Does anyone know if these guys are still around? all i know is some members are now in a band called Complications

"Part of Something Larger Than Ourselves" 7" (Deranged Records) is the long out of print debut vinyl of BDI. it was recorded on September of 1999, 2500 copies were made, 2000 on black vinyl,400 on red(i got a red one here) and 100 on clear vinyl. Black n white artwork, the cover unfolds into three parts/pages including the lyrics and no any additional info about the band or the record (weird...) and to coin Whispy, "in typical crust fashion" the tracks are printed in different/wrong row on vinyl label...
And as for the music, the four tracks and 8:38" of crust time is a raw version of the later BDI:A melting pot of d-beat riffs enriched with Motorhead and Amebix influences. Cool enough to listen again and again
Tracks:
1:Entraped
2:Idle will
3:Monuments
4:Coverage 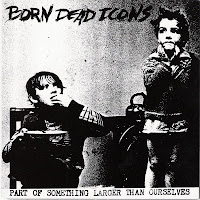 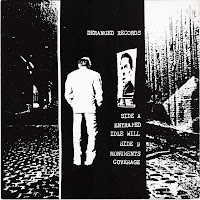 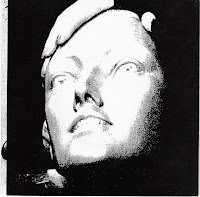 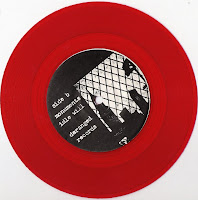 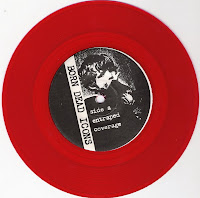 released on a label you can´t do much wrong when you buy one of it´s records!

Hi kustu, we typically don't post albums, just 7"s. You can get the album here though: http://www.jadetree.com .

I was wondering if you could upload any of the Splits or Demo from Skaven? I can't find anything from them:
their myspace is
http://myspace.com/skavenoakland

Hi gtm-curwen
the Dystopia/Skaven split 7" can be found here
as for the demo, it will be up in Crust Demos in a few days

Thank you very much ;)