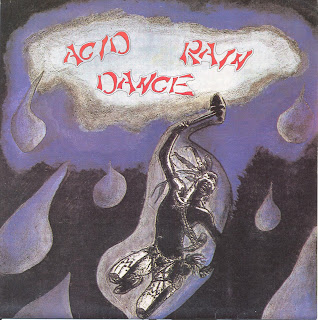 Back after a while, though some of the technical problems that have kept me from posting remain, as you will unfortunately notice in the rip. I'm still trying to figure out what exactly is wrong with my ripping setup - hopefully I'll find out before it's too late; meanwhile, my apologies for the noise...

My third post is the self-titled Acid Rain Dance 7" from 1991. This was the third release of Skuld Releases and, as far as I know, this 7", together with their subsequent full-length (titled "Melting Resistance" & released in 1993, in Skuld again) comprise the band's discography - please take the time to put me to shame if I'm wrong!

The band came from Bremen and was active in the early-to-mid '90s. Somewhat surprisingly (?), this 7" was not recorded in Dirk Kusche's Kuschelrock Studios - renowned for lending the Bremen bands their distinctive ultra-violent, start-and-stop-on-a-dime sound. Instead, it was recorded in (the even more famous) Sunlight Studios by Tomas Skogsberg himself (the metal-oriented among you will surely remember Sunlight as the absolute metal studio, having produced ace recordings for a bunch of metal bands in the '90s). Maybe Kuschelrock was not around at that time, who knows... Pay particular attention to the lyrics - lines like "they who still have the will, the hope, are nazis, who are now hunting the jews of today" are not only poignant - especially if one considers that the band was german - but also far from trite - particularly in the tired-out genre we all love & care about. My host should also pay attention to the Naftia thankyou in the inlay.

Admittedly, this release is closer to thrash than to crust - I decided to take my lead from one of john liedown's comments & not worry too much about genres. After all, there is a particularly strange... something in the band's sound that makes listening to it worthwhile, & the Skuld website says it's "in the crusty [...] vein," so there.
01:Wüstensturm
02:Schreiende leiber
03:Warheit oder Show
04:Sie Leben 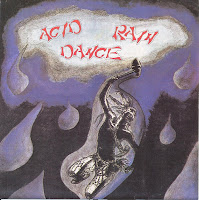 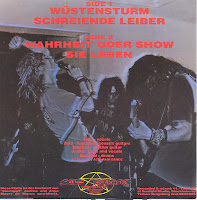 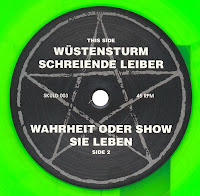 Nice post dude! Just wanted to let you know that I'm back in business! I signed up for a year of hosting (and I have 1.5 TB of space!), so I'll be around for a while.

I also re-upped the Midnight demo with individual download links!

Hi Ryan! nice to see you back :)bring on sore good stuff!