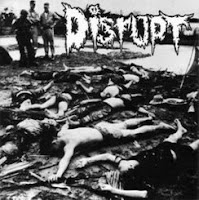 Here's another record "sounding like Doom and Disrupt!!!. i always remember this comment someone made a few months ago requesting bands of this style. So, here's another ep from one of my all time favorite bands and a usual suspect band of this blog: The s/t ep was co-released in 1990 by Crust Records and Deafcore Records and delivers five tracks recorded in October of 1989. back in the day line up changes were numerous for Disrupt, (check their myshit, there is a detailed history) in this recording the line up was Pete Kamarinos-vocals, Jay Stiles-vocals and guitar, Scott Lucid-bass and Harry Haralabatos-drums, (3/5 of the original very first Disrupt line up including two Greeks, how the fuck did they got involved with Disrupt?). Music wise expect nonthing but mayhemic noise.These tracks can be found in the Discog cd (2004, Dead Alive) and 'The Rest' cd as well ('07, Relapse). Here they deliver five tracks of ferocious solid and grinding crustcore full of wrath and brutality. Lyrics deal about religion, animal extinction and rich man's greed.
Disrupt myspace
Tracklist:
1. Doomed to extinction
2. Be your own boss
3. Rip the cancer
4. Millions die for money making
5. Crock-o-christians 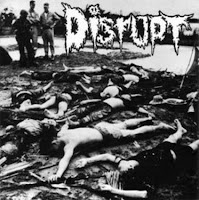 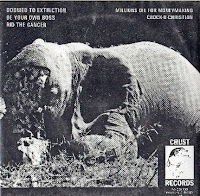 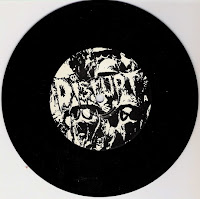 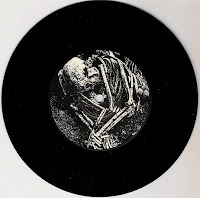 indeed! for some reason they sound like Disrupt....
cheersss

somebody needs to have their ears q-tipped: they - most obviously! - sound more like doom than like disrupt. what's wrong w/ you drunkpunks?