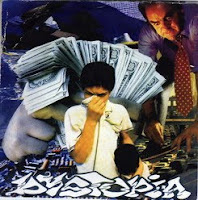 i know there are so many records posted here from bands coming from United States, ok i m guilty so this is going to change in the near future after some more US bands...
Dystopia from California need no introduction. Backstabber ep was released in 1997 on Life is Abuse, Misanthropic and Common Cause Records and it consists of three tracks of downtuned heavy crusty sludge in the vein of Amebix meets Neurosis. This is out of print, a foldout sleeve was included and Life is Abuse included these three tracks in the The Aftermath cd re-release of the similar named vinyl. According to L.i.A. web site, Bruce Dickinson ripped off the chorus of "Backstabber" on his "Chemical Wedding" lp. Very nice,very nice...
infos @ http://www.myspace.com/dystopia
inlay and vinyl scans are taken from Price of Progress
Tracklist:
1. Socialized death sentence
2. Backstabber
3. They live 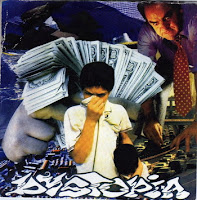 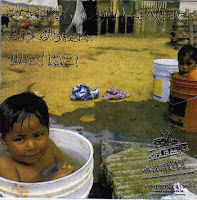 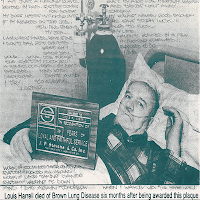 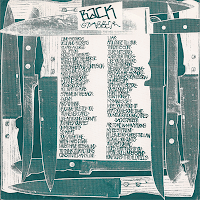 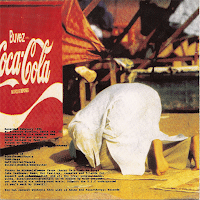 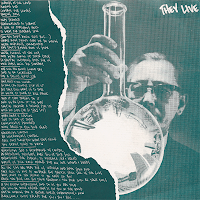 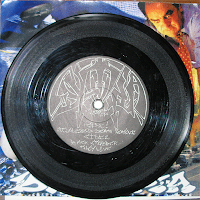 what a fucking great 7"! The layout is so awesome, such a quality release all around and 3 of the best Dystopia songs, thanks for the upload!!!

the aftermath lp is one sided!great band

I agree this is Dystopia at their best, great post, as usual. I'll have to remove this one as well from the stack I was going to rip :P