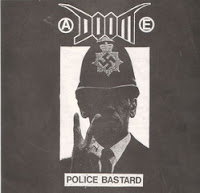 This is repost of Police bastard ep in 192 bitrate and much better sound quality than the old post. This link is active since July 2, the old one was in 128 and the tracks were wrong. I 've noticed that some weeks ago but maybe some people didn't see it, so here it is again.
The cover comes from one of the later pressings (there is a mention of Wayne's demise) while in the first Police bastard post the artwork comes from an early pressing. Out of print in PE Records but maybe some copies still available in distros around the globe,pressed several times, here's the numbers of pressings:1st pressing on Discarded Records(UK):975 black vinyl+25 blue-green, 2nd Pressing:Profane Existence :992 black vinyl+8 beer-colored vinyl, 3rd Pressing:Discarded Records:25 black vinyl+975 green-blue vinyl, 4th Pressing:Profane Existence:992 black vinyl+8 piss-colored vinyl, 5th Pressing:Profane Existence:2 black vinyl+948 splatter-cop pics, 6th Pressing:Profane Existence:6th:??? black vinyl,eeeh dont know.. :(i picked these infos from the web some years ago, i can't remember the site....). The 2nd Discarded pressing of 1000 copies had alternate sleeve:Due to the controversial nature of the original photocopied 'Policeman' sleeve and the difficulty in getting it printed it was decided to have the second press printed without the Policeman's image.
Thanks to Johny of Doom who mentioned the mistake in the old post 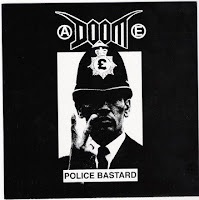 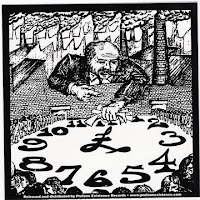 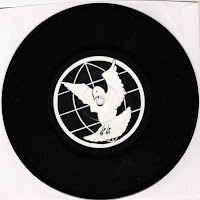 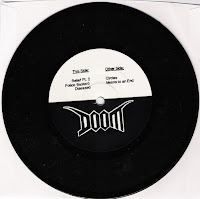 where's the link? thanks.

Been looking for this! Thanks!