Battle of Disarm-In the war 7" 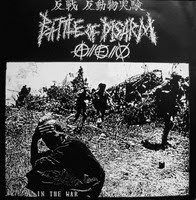 Battle of Disarm formed in Isigawa, japan in 1989,"originally formed over rising concerns on the cruel treatment of animals, & high usage of vivisection by major corporations. Since they first formed in 1989, they have refused to release any material on compact disk, in protest of the technological advances that has swept across Japan, which they say has lead to worldwide "corruption and murder". Other issues they have focused on is the disarming of nuclear weapons, by releasing songs like Disarm or Die! and , in concern that more bombings, like the atomic bombings of Hiroshima and Nagasaki, might occur. (taken from their myspace).
In the war was released in 1994 by Tribal War Asia Records and delivers four tracks of raw and noisy hardcore,nothing more to say about it, let the music do the talking. BoD refuse to release any material on cd cos they believe that technology has taken over the world and has led to corruption. Lyrics deal with animal liberation,anti-war and disarming of nuclear weapons but what really nice is that BoD members are involved in activism and protest.
Despite the animal liberation lyrics, vocalist Ryuji Asada runs an online shop and sells rare insects.. singing about animal rights and selling insects...a bit weird, isn't it? Asada run also DIY Records label
Tracks:
01:In the war
02:Lost
03:For the animals
04:Bloody humans 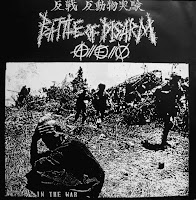 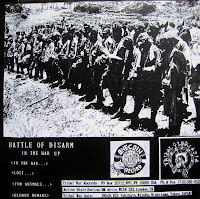 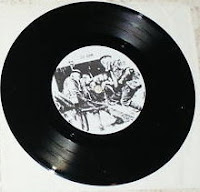 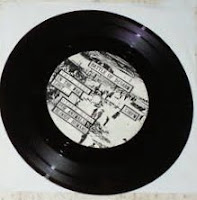 Awesome, thanks so much, I was hoping this would be uploaded some day!

Yeah, boyy! My favorite band from Japan! Thanks for posting this!