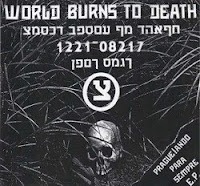 World Burns to Death formed in Austin Texas in 200o by current and former members of of some great acts such as From Ashes Rise, Severed Head of State and others. Their name was taken from a song title of old Finnish legends Bastards, In the years 2001-03 they released a bunch of brutal ep's and this split w Sick Terror is one of them (their first lp, Sucking of a missile cock, marked their turn into slower crust/hc fields) . Anyway, here they deliver two tracks of powerful crust/hardcore with melody trace (the psychotic guitar solo of And the cities shall be your tombs" is amazing) and lyrics dealing about war
Sick Terror started in 2000 too, they come from Brazil and their name describes their music: They deliver five tracks moving from sick noisy powerviolence to thrashcore. they have released many ep's and plit lp's, here they deliver five sick tracks of thrashcore. The record was released by the Brazilin label Terroten Records in 2003, it comes in green vinyl, gatefold cover and an insert sheet with lyrics for both bands.
"Cemeteries will be your cathedrals
and the cities shall be your tombs"
Tracklist:
World Burns To Death side:
1. And the cities shall be your tombs
2. Course them forever
Sick Terror side:
1. 43 segundos
2. Waste (Seein Red)
3. No cu
4. Merda de lugar
5. E agora que 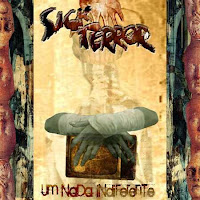 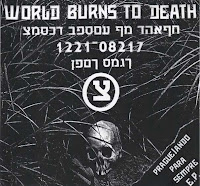 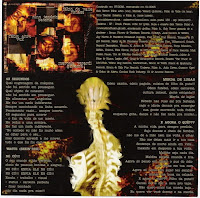 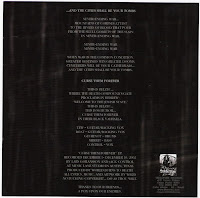 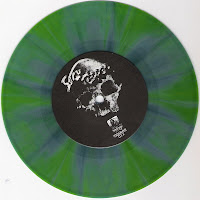 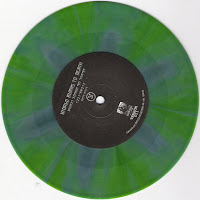 Awesome! Thank you so much!