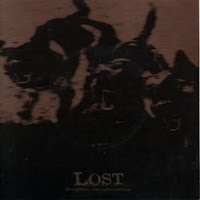 Lost come from Poland delivering heavy crust with metal influences. Fast to midpaced and sometimes slow rhythms, heavy and powerful guitar riffs with a darkfeeling, metal influences are here and there, nice work on drums with rhythm changes and screaming female vocals in polish and english. The sound production is good, the vocals handling is perfect, the cover artwork reflects the darkness of music. This was released by Malarie Records, Lost have also released the Fear Strach lp (see a detailed review here) witch is piece of apocalyptic crust even better that the ep. The lady who sings used to be in Homomilitia. I dont know if they are still active, its been a long time since they released the ep (1999 or 2000) and the full lenght (2001) and i haven't heard anything new of them
So, that was the rant, no more words, let the music do the talking.(Many thanx to azcrustie, dude, you re sweety!!!)
Tracklist:
1. Civilization
2. Lost
3. Thoughtless
4. Faith
5. Different we 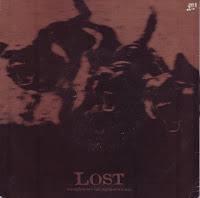 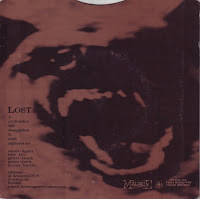